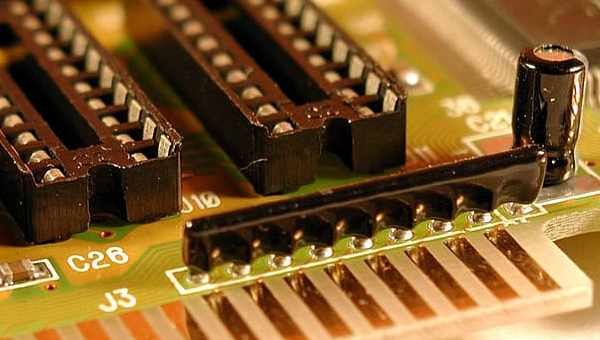 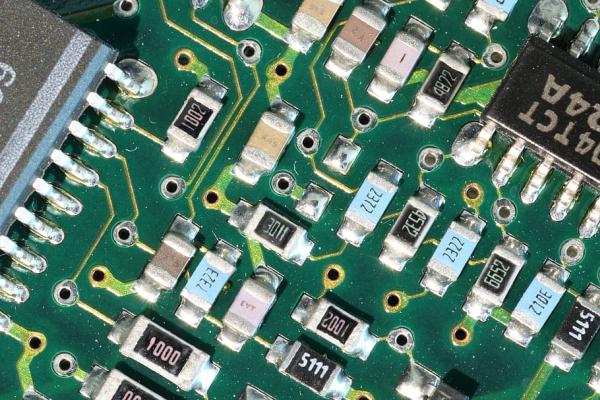 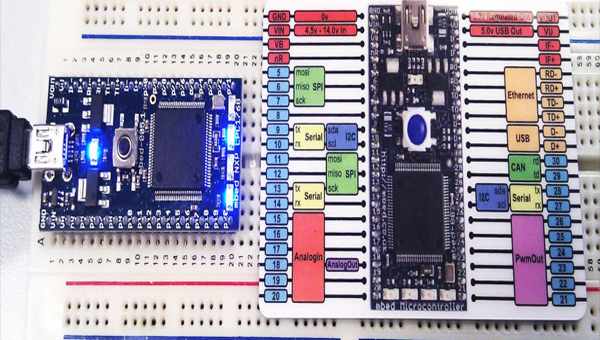 Proteus ISIS is the best simulation software in the world for various designs with electronics & microcont... 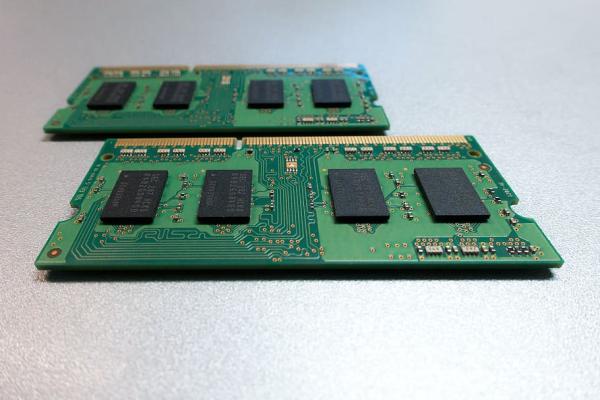 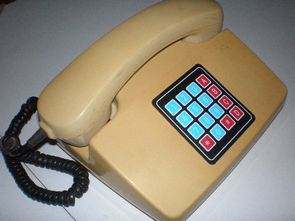 February 13, 2020 In: Electronics News and Updates No comments

A few time ago, Ameridroid reported that Pine64 would soon launch SoRock and SoEdge systems-on-module, but at the time there was virtually no info except SoRock would be likely based on either RK3328 or RK3399 and work on the existing Clust... Read more

Our circuit commercially available 4-color carbon resistor color code itself accounts. As our circuit structure is quite simple . PIC16F88 as a materi... Read more

The project aims at a system allowing user to control home based appliances through Sms along with acknowledgements. Here user need not switch home ap... Read more

IRK! Infrared Remote Controlled USB Keyboard Without Keys IRK! is a USB keyboard, without keys, that you can operate just by using your LEARNINGinfrar... Read more

We no longer manufacture or sell the original Air-Byte IR transceiver, so we’re releasing the code & circuit design here for hobbyists and s... Read more

Description This project uses a MicrochipPIC microcontroller and an Infra-Red LED to act as a PC controlled cable TV changer. Operation The purpose of... Read more

An AVR microcontroller based Ethernet device

Ethernet has traditionally been a quite complex interface. All Ethernet chips until today had 100 pins or more, where difficult to find in small quant... Read more

How to build a Simple Solar Powered Automatic Garden Light

For those who have a keen interest in gardening, a garden light would provide an option to admire the beauty of their plants even during the night tim... Read more

How to build a Simple Solar Powered Automatic Garden Light

For those who have a keen interest in gardening, a garden light would provide an option to admire the beauty of their plants even during the night tim... Read more

Home Automation has always been inspiring projects for most of us. Toggling an AC load from the comfort of our chairs or bed of any room without reach... Read more

Esp8266 based home automation system using wifi It is also cheap and be used for making cool projects connected to the Internet .Learn how to make a s... Read more

This project is about building a microcontroller-based digital room thermometer plus hygrometer that displays temperature and relative humidity on 4 l... Read more

How to drive an rgb led using PIC16F877A

How to work with inbuilt Analog Comparators of PIC18F4550

How to work with External (Hardware) Interrupts of PIC18F4550

Interrupts are special events that require immediate attention. They cause the processor to cease the running task to serve a special task for which t... Read more

Security Alarm project 16f877 microcontroller Board 2×16 lcd indicator alarm circuit connected to the keypad on the necessary adjustments can be made.... Read more

Ringtones circuit very detailed crafted all the resources exist, particularly ringtone program for different projects can be useful, I’m not sure, but... Read more

A circuit breaker is an automatically operated electrical switch designed to protect an electrical circuit from damage caused by overload or short cir... Read more

In these days we’re here with our subsequent assignment that is RFID and keypad primarily based security machine. This assignment is implemented... Read more

A Rotary encoder is an input device which helps the user to interact with a system. It looks more like a Radio potentiometer but it outputs a train of... Read more

Yes, let’s recent project, a “Digital and PLL controlled FM Radio Receiver System” will give. Some of them may sound like a simple project. But a very... Read more

For microcontrollers, an LED blinking program is equivalent to the “hello world” program. In our previous tutorial, we learned how to get started with... Read more

Getting Started With Nuvoton N76E003 using Keil – Blinking an LED

There are lots of microcontrollers available from reputed companies such as PIC, Texas Instruments, ST and the list goes on. But when we differentiate... Read more

In our previous tutorial, we used a basic LED blinking program as a getting started with N76E003 guide, we already learned how to configure the Keil I... Read more

In our previous Nuvoton Microcontroller tutorials, we used a basic LED blinking program as a getting started guide and also interfaced GPIO as an inpu... Read more

Pulse Width Modulation (PWM) is a commonly used technique in microcontrollers to produce a continuous pulse signal with a defined frequency and duty c... Read more