PICAXE is a microcontroller system based on a range of Microchip PIC microcontrollers. PICAXE devices are essentially Microchip PIC devices, with pre-programmed firmware that enables bootloading of code directly from a PC, simplifying hobbyist embedded development (not unlike the Arduino and Parallax BASIC Stamp systems). 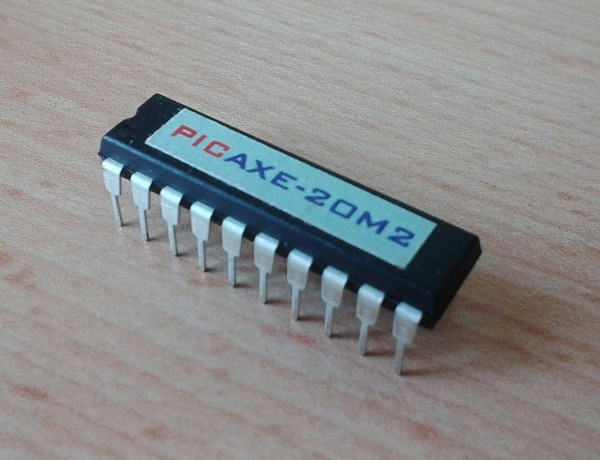