A system to record and/or play sound in a bitstream format using just one digital output pin. 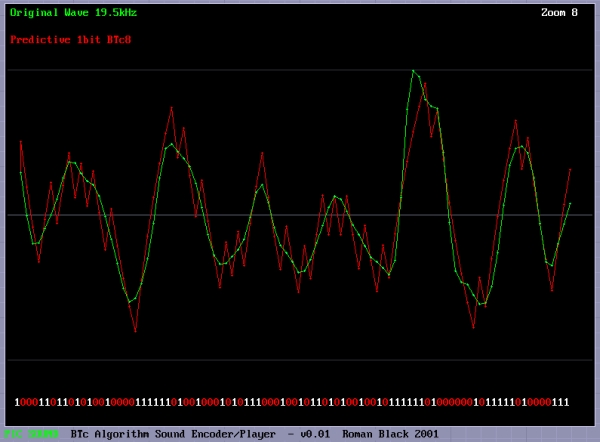 For more detail: Record+play fast 1bit sound on a PIC!

Hi folks, now I'll teach you how to make your programmer to the ESP-01 and ESP-201, (perhaps serve with other...