This post provides the code to make an LED blink using PIC12F675 microcontroller. This code is written in C language using MPLAB with HI-TECH C compiler. 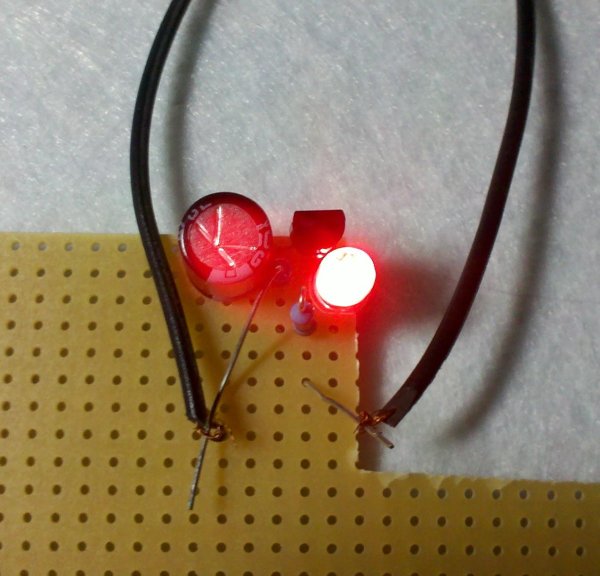 This code is intended to be the first step in learning how to use PIC12F675 microcontroller in your projects. You can download this code from the ‘Downloads‘ section at the bottom of this page.

The code for making LED blink using PIC12F675 is shown below.

LED blinking code using PIC12F675 was compiled in MPLAB v8.85 with HI-TECH C v9.83 compiler and simulation was made in Proteus v7.10. To download code and Proteus simulation click here.