Purism Librem 5 Smartphone is a mobile phone that promises full control by it’s user. Privacy has always been a thing of concern for many users and with the supposed “Free Country” we live in, we never really have freedom. There are always eyes and ears monitoring us in all forms, for analytics or security as some proclaimed. 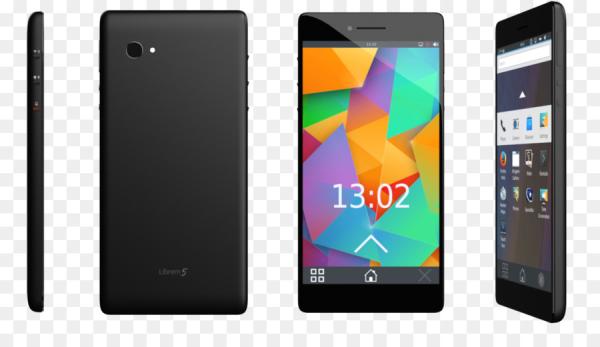 Some people are already saying Privacy is dead, well San Francisco-based freedom-focused computer manufacturer Purism is hoping to change that narrative in 2019 with the expected release of its much anticipated Librem 5 smartphone, that focuses on security by design and privacy protection by default. Purism believes they can put “complete” control of your phone into your hands, both hardware and software, with the Librem 5 smartphone, which they tout as being “the only smartphone you can truly own.”

Purism which already crowdfunded the Librem 5 smartphone and has a reported availability date of April 2019, also provide developers the avenue to order a development kit in earlier 2018. Purism announced that the Librem 5 dev kit’s hardware is “done and shipping” for the backers.

In this project we will interface a Relay with PIC Microcontroller PIC16F877A. Relay is a mechanical device to control high voltage, high...