Getting started with PIC Microcontroller Programming


What is a PIC Microcontroller? PIC (Peripheral Interface Controller) is a microcontroller family developed by the Microchip Technology. It plays important role in embedded systems.Low cost, serial programming capability, reprogramming of the flash memory, availability of free developing tools, large user database, etc. are some of the PIC microcontroller features which make it a best microcontroller. 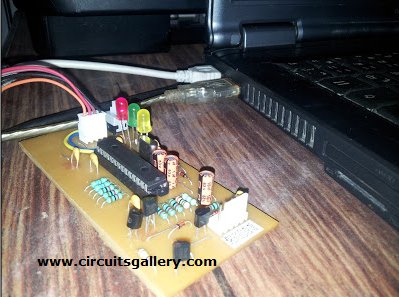 How to Develop Your Own PIC Program

Here is step by step procedure to develop a PIC program and the embedding (burning) the program to the flash memory of PIC.
To start PIC fundamentals you need the following tools

What is Mikro C?

Mikro C PRO for PIC is a full-featured ANSI C compiler for PIC microcontrollers. It is the best solution for building up code for PIC.

It features intuitive IDE, powerful compiler with advanced optimizations, lots of hardware and software libraries, and additional tools that will help you in your PIC work environment.

It arises with complete Help file and lots of embedded program examples intended to get you started. 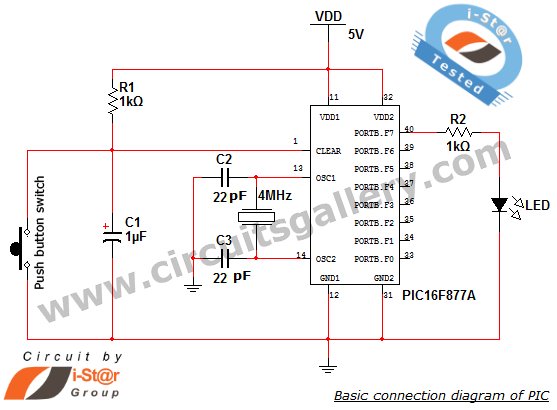 To burn the program code to the memory of Micro controller you need PIC ISP (In System Programmer). Circuits Gallery already posted one power full USB programmer for PIC family of micro controllers.

The C program code converted to Hex file by Mikro C and the Hex file should be loaded to the Microcontroller flash in order to start working. For this purpose we are using USB PIC programmer.

For more detail: Getting started with PIC Microcontroller Programming

Update! Here is a post with the BOM for the project. Sometime ago I came across the Arducam Mini which is...