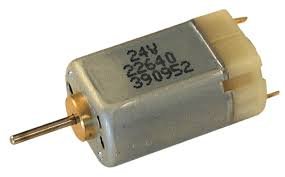 In this project, we have now given a new temperature feedback to your temperature sensor which in turn modifications this to your similar a new analog voltage which is to be directed at a ADC. For you to convert this analog files in to a digital waveform, determined by a new reference voltage and that is fed to your microcontroller this temperature are going to be viewable with a 16×2 LCD. Control of DC motor is done in such a way that it runs on two different speed depending upon the temperature.
For implementation of this project Proteus software is used which is a software for microcontroller simulation, schematic capture and printed circuit board design and is developed by Labcenter electronics. 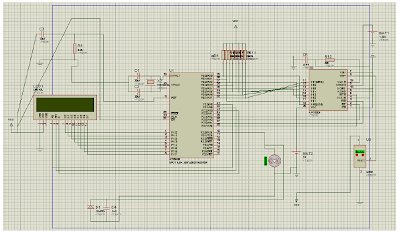 This project report contains the circuit diagram and its analysis along with the microcontroller programming for help. In this project LCD and ADC0804 interfacing with AtmelAT89C51 was studied and implemented on Proteus and same was assembled on a PCB. Thus we have successfully made a dc motor to run at different speeds by varying temperature. You can use this project for your reference and study work.