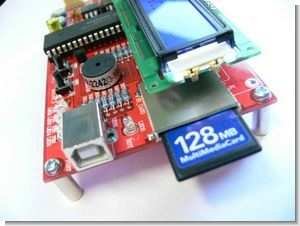 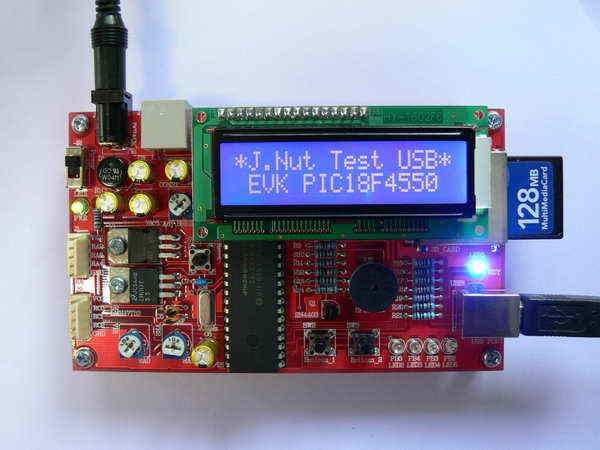 This is a project that supports learning to use PIC microcontroller connected to a USB port to use as a guide in the development of the project microcontroller interface with USB so widely. When referring to a channel to communicate with external devices, computer developers are familiar with the port the printer or parallel port (parallel port), serial port (Serial Port) or even port joystick (joystick) is dealing with. port all three of them have been very popular among surfers and experimental microcontroller. (Long time ago), however the computer contemporary to channel one channel that has been very popular, there is port USB (Universal Serial Port) as well as notebook computers, modern, usually with no serial port or USB port. parallel to Therefore, data transfer to external devices had to rely on the USB port with no choice.

Light moving in vacuum is the fastest thing in the universe. Scientists have tried many times before to catch it...