Biosensors with ECG function for heart rate monitoring in wearables 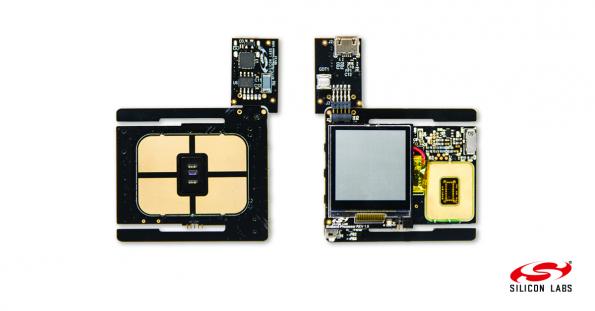 All-day HRM, Silabs asserts, is a key requirement for health and fitness wearables; the Si117x sensors consume less than 50 µA (sensor and LED combined) while performing continuous HRM. A built-in buffer and accelerometer synchronization capabilities save even more system-level power. The sensors’ power efficiency enables developers to use smaller batteries in wearable designs without significantly impacting the device’s battery life during continuous monitoring.

Each module supports up to four discrete LEDs (all of which can be driven simultaneously), and its four LED drivers are independently programmable (from 1.7 to 310 mA). Additional built-in features include a photodetector.

A time controlled switch is an automatic timer switch that turns an appliance ‘on’ for the desired time duration. After...