PORTLAND, Ore. — Superconductors are heating up. A group of international scientists working with the National Accelerator Laboratory in Menlo Park, Calif., have discovered lasers that can create conditions for superconductivity at temperatures as high at 140°F. If these efforts are successful, everything from the electric grid to mobile electronics will experience a tremendous speedup while simultaneously running much cooler. 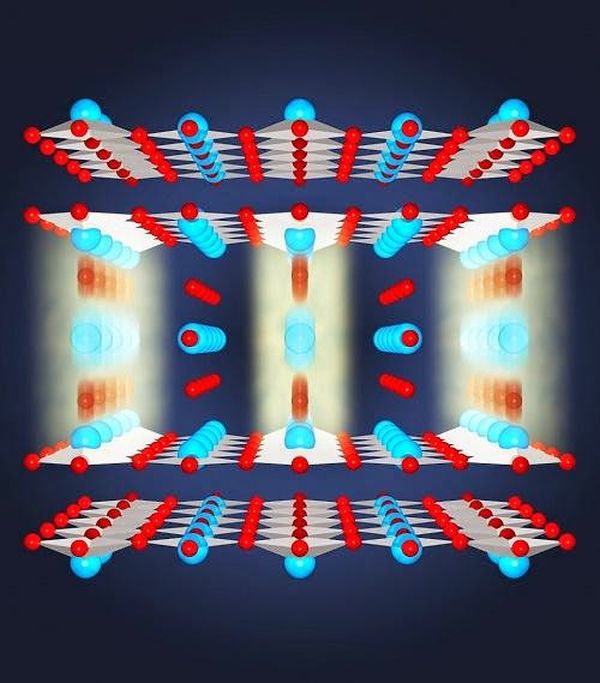 Scientists, researchers, and engineers worldwide have been searching for room temperature superconductors since the Dutch physicist Heike Kamerlingh Onnes discovered the phenomenon in 1911. Over the years, many materials have been discovered that superconduct at higher temperatures, but even the best require cooling to 90 degrees Kelvin (-297°F). Now researchers at the SLAC National Accelerator Laboratory (originally named the Stanford Linear Accelerator Center) have found that using a laser can slightly shift the positions of atoms, creating a temporary alignment that produces the conditions for picosecond pulses of superconductivity. Now they are searching for a way to extend the pulses.

DIY 1GHz Active Probe For Under 20$

So, you're an electronics hobbyist and want a 1GHz* active probe, or a professional and tired of blowing your 2000$+...