This adapter allows you to interface with your car’s OBD-II bus. It provides you a USB interface using the ELM327 command set and supports all major OBD-II standards:

The adapter kit schematic is shown here. It is built around NXP LPC1517 Cortex-M3 microprocessor with 64 kB program memory, but can accommodate another chip from same family like LPC1549 with 256 kB if required. The NXP chips has a ROM-based bootloader that supports loading a binary image into its flash memory using USART or CAN. All the software is written in C++ for NXP LPCXpresso IDE which is essentially using GNU toolchain for ARM Cortex-M processors. However, it can be compiled with other pre-built GNU toolchain, like GCC ARM Embedded or even with Keil uVision IDE.

See building the adapter firmware from the source code. Or, if you just want to program the firmware check the programming the Adapter with Flash Magic. Also, you might consider ELM329 AllPro adapter. It is year 2018 and most likely you need only CAN protocol. 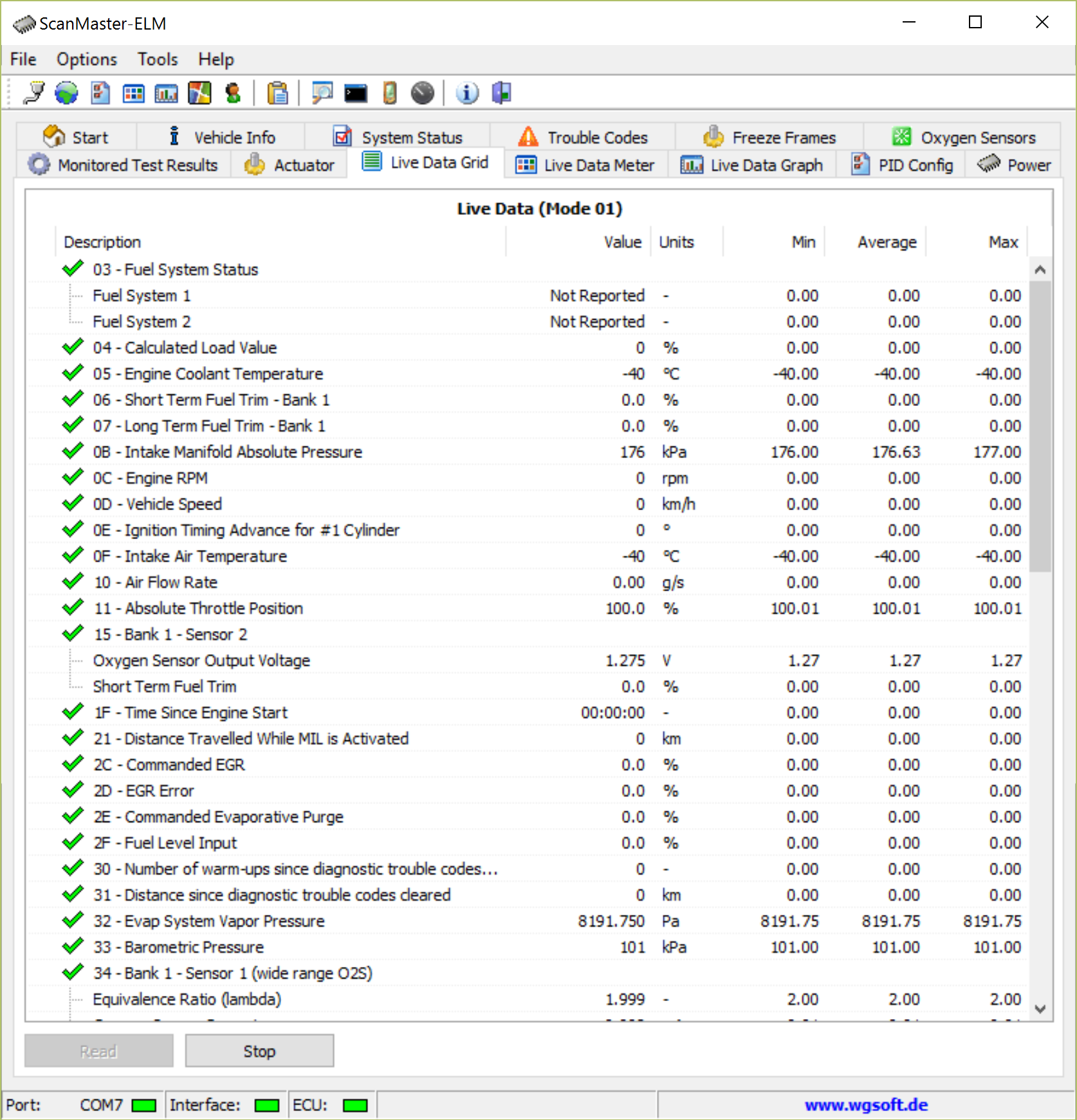 The software and other materials in allpro-src.zip is released under GPLv3. If you want to reuse the source code in your commercial products, contact me for a commercial license.

The printed circuit board data are available separately:

The adapter uses eight pin connector to link up to vehicle’s OBD-II J1962.

Bluetooth version of AllPro adapter is ready-to-use fitted to “de-facto” standard OBD connector case and paired with SPC-CA v3.0 Bluetooth module based on Beken BK3231 chip. Apparently Beken bought the license for old ARM9E-S core with a substantial discount for their Bluetooth SOC. The core goes back to year 2004. You will need a debugger to program the device though. 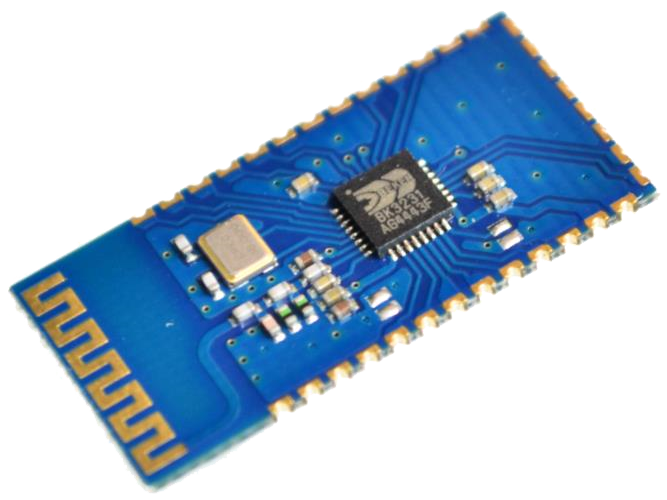 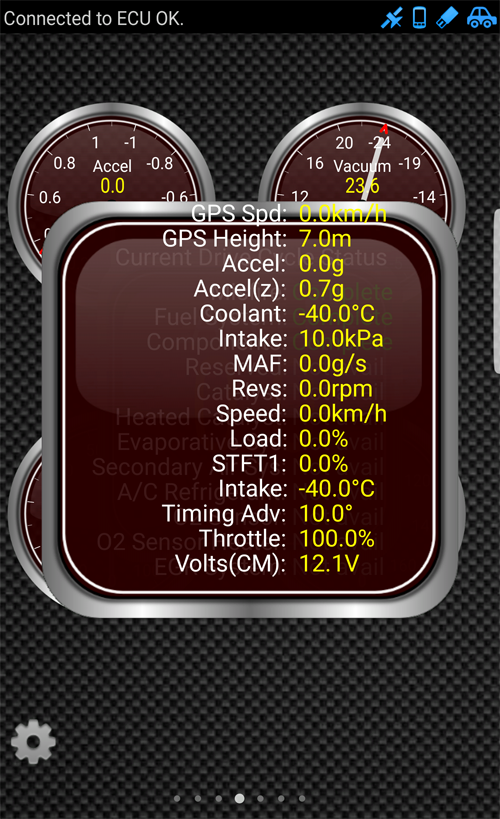