Microcontroller Schematic Design Software is a electronics design software(EDS) that is used for the prototyping and simulation of embedded system that contains microcontrollers. 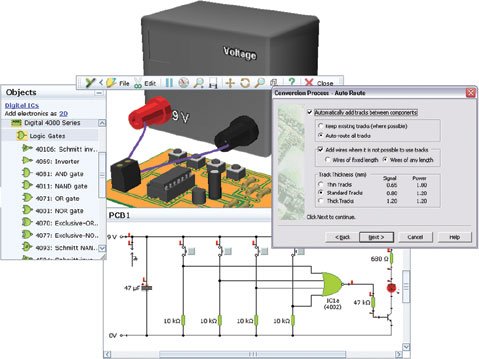 During the Project creation, the project wizard ask what kind of project it is whether it is schematic design only, PCB design only or Firmware programming only or a complete project that requires all of these.

The above picture contains the PIC16F8A microcontroller which will be programmed and stimulated.

The schematic of microcontroller with external circuit is shown below- 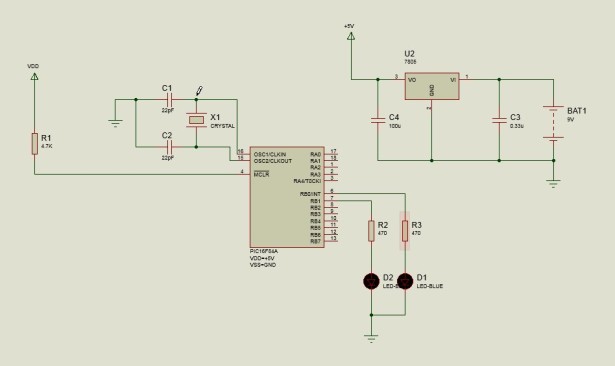 In the schematic editor, the components along with the microcontroller(s) are placed and connected together with electrical wires. Below pictures shows the active component panel, the signal generator, the graph panels for viewing the outputs, power supply and ground terminals

Reliable „industrial“ station WSD81i for excellent price and a set with a value of 40 Eur as a free bonus...