This small example shows how to read SD card raw data (bytes, sectors …). SD card raw data means that there is no use of system files like FAT16 or FAT32. Serial monitor is used to display the data after reading it and here the UART protocol is used. 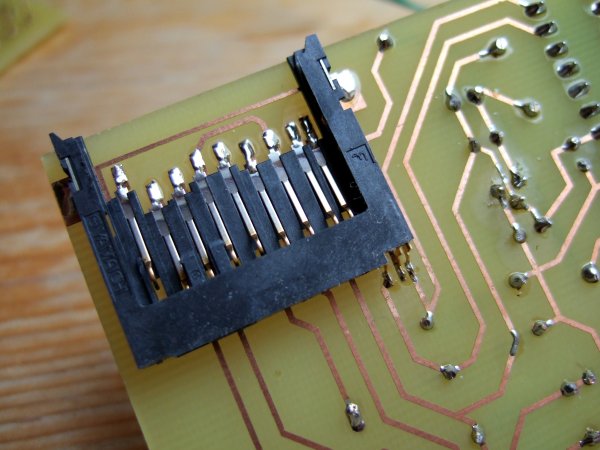 the link below shows a small PIC16F887 MCU UART example:
UART Example for PIC16F887 microcontroller using CCS PIC C compiler
In this project I used the MMC/SD card driver for CCS C compiler which is described in the post at the link below:
MMC/SD Card driver for CCS PIC C compiler
The PIC16F887 MCU has only 368 bytes of data RAM which means that it is not possible to load an entire sector of 512 bytes. That means we can’t write byte or sector correctly with this microcontroller unless an external component is added to the circuit such as external EEPROM which of course slows the writing process. But reading is not like writing, we can read all the SD card data byte by byte.
Hardware Required:

The Interuniversity MicroElectronicss Centre (IMEC) is an independent research center which deals with nanoelectronics and digital technologies. Their headquarters are...