A bootloader enables download of hex-files directly into the flash-memory of a PIC or other microcontroller. The bootloader receives the user program via the PIC’s UART and writes it directly to the program memory (self programming). This feature greatly speeds up the development process, because the chip remains in the target circuit and need not be moved between the target circuit and the programmer. When no bootloader is installed, all memory in the PIC can be utilized for user programs. That is 4 K for the 16F873 (0x000 to 0xFFF). Installing a bootloader means, that some part of the memory is occupied by the bootloader. The user can download his program into the remaining memory space. The bootloader in figure 1 occupy 256 words (0xF00 to 0xFFF), that is 6 % of the memory in a 16F873. The disadvantage of loosing 6 % memory is little compared to the advantage of fast program download and more friendly development routines.

Programming the bootloader
The bootloader package contains all the software needed. I’ll explain the procedure by giving an example how to program the bootloader version 8.23 into a 16F873.

Fig. 2. Fuse settings for programming the bootloader
into a 16F873 with 4 MHz oscillator

The fuses selected when programming the bootloader can not be changed later by the downloaded user program. This is because the bootloader does not change the configuration word of the PIC. 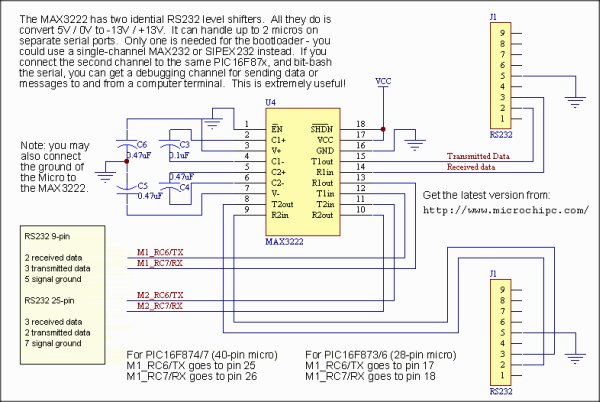 Fig. 3. The PIC downloader writing to the target PIC