Teardown: Inside the iPhone 6 Plus


Love it or hate it, there’s no question that Apple’s iPhone line is popular, and while the numbers haven’t officially been announced yet, the company has already broken its record for pre-orders online (roughly 4 million in a 24-hour period compared to the iPhone 5’s 2 million). The new smartphone comes in two flavors — the 6 and the 6 Plus. In this teardown, we focus on Apple’s flagship, the larger “phablet” 6 Plus. 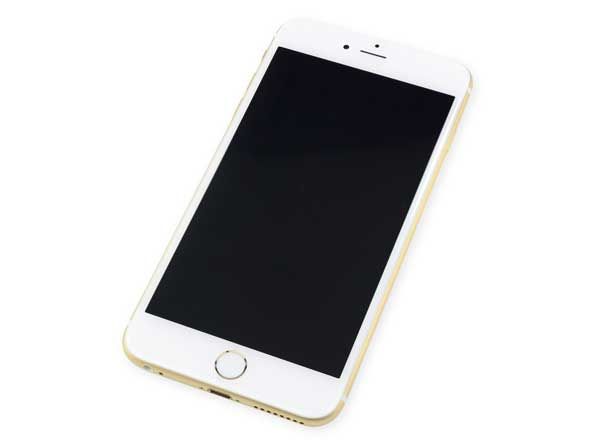 The iPhone 6 Plus packs a host of new tech including Apple’s A8 SoC manufactured by TSMC. (Source: iFixit)

The phone comes in three colors, including silver, gold, and “space grey” instead of the typical dirt-absorbent white of the earlier models. It’s interesting to note that iFixit gave the new lineup an improved repairability score of 6/7 out of a possible 10, because the phone now has an easily removable battery and the fingerprint cable no longer rips off when opening the case.

For more detail: Teardown: Inside the iPhone 6 Plus

Dowload the project by clicking here. The zip file contains all the following files: prj1.html - You're reading it -...