The Joule Thief is such an easy and simple device, but what it does is amazing. It can use a battery that is not usable in any other electronic device and give it life again. It can even take a battery that won’t even power a basic LED by itself when it is brand new (1.5 volt AA) and amplify the power so that it can. 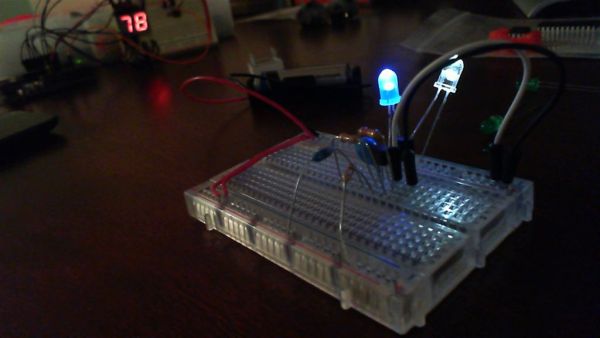 This “Joule Thief” circuit, using a battery that won’t work in any other device, can power a blue or white LED for approximately 8 days straight before it stops working. It could probably power a red LED for at least 10-12 days. You could also use it to power a microcontroller (such as an AVR or PIC MCU).

This is an entry in the LED Contest with Elemental LED and the Hurricane Lasers contest, so if you like it, vote!

Step 1: Why is it called a Joule Thief?

The reason the Joule Thief is called what it is is because of what it does. (That sentence was confusing) (:

Basically, what the Joule Thief does is it “steals” every last Joule of energy from your batteries. The explanation of what a joule is can be found on the Wikipedia page here. The quickest explanation I can think of is that a Joule is a form of energy that, in the way we use it, can be used to power electrical devices. I won’t go into any more detail here because it gets very complicated.

To make this “Joule Thief”, you will need:

READ  How to Create an Eye Catching Display (LED Style)

Step 3: Make it on a breadboard! 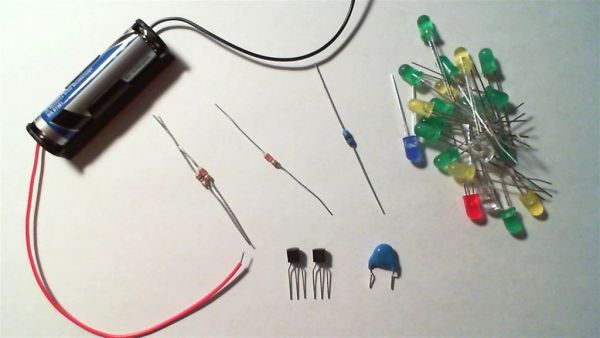 It is super simple to make on a breadboard because it has such a low parts count. Look at the schematic to figure it out.

I have included the .sch and .brd files for making your own PCB. You can send the .brd file to the OSHPark website here, and they will make 3 copies of the board for $2.30 with free shipping. Not even kidding, it’s that cheap.