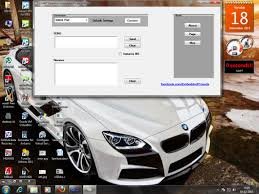 Now coming to the project topic, as seen from the title it’s related to security systems which is of main concern these days.

This vehicle anti theft system will lock the wheel when it rotates more than preset cycles whenever the key is in OFF condition. The main component of the circuit is PIC16F73; it’s compatible for PIC16F877A also but I have used PIC16F73 as it’s comparatively small (28 pin). It uses an IR sensor system to detect rotation of the wheel.

Why op amps are important Op amps are a key component in analog circuits. An op amp takes two input...