Ever get confused by GMT, or just wish you had a cooler way to keep track of time?  Build a New Earth Time clock!  Using a PIC microcontroller, some code, and a couple discrete parts, you too can have a unique timekeeping device to keep on your desk. 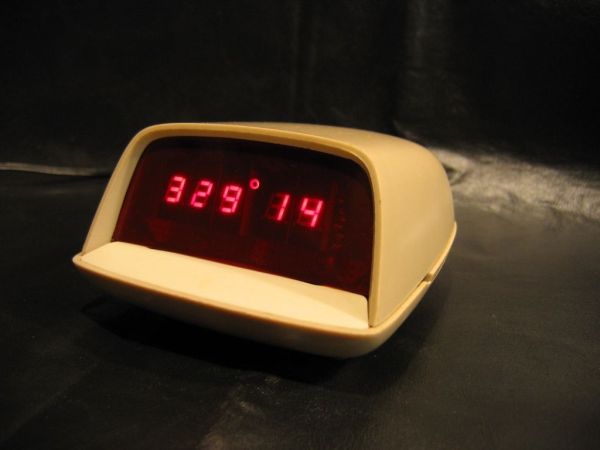 New Earth Time (NET) is an idea for a global time standard.  Like Greenwich Mean Time (GMT), it is the same “New Earth Time” everywhere on the globe at any instant.  Unlike GMT, NET counts time in Degrees and Minutes so as to not be confused with your local time (which is still counted the same way you’re used to).  You can read all about how New Earth Time works at their website, newearthtime.net .

It seems like a cool idea to me, and what better way to support the idea than to build a clock and start using New Earth Time!

You can see my prototype NET clock in the picture to get an idea of what’s involved.