Today I came up with another engineering project for electronics and communication students, Android and Bluetooth controlled robot using PIC Microcontroller with object detecting capability. 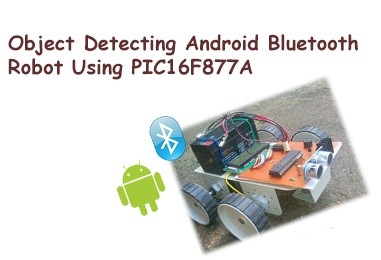 After installing MikroElectron’s Robot Control App from Play Store you should be able to control the robot with your android phone/ tablet over bluetooth signal. The eye catching feature of this project is the ‘objects detection’ capability with the help of Ultrasonic sensor, so you don’t have to worry about the robot hitting any object or wall in front of it. Robot will navigate safely without touching any obstacles. Moreover it will make beep sounds if any obstacle is found and a LCD screen is used to display distance to the specified object.

Well let’s see how to make a mobile robot for your academic project. 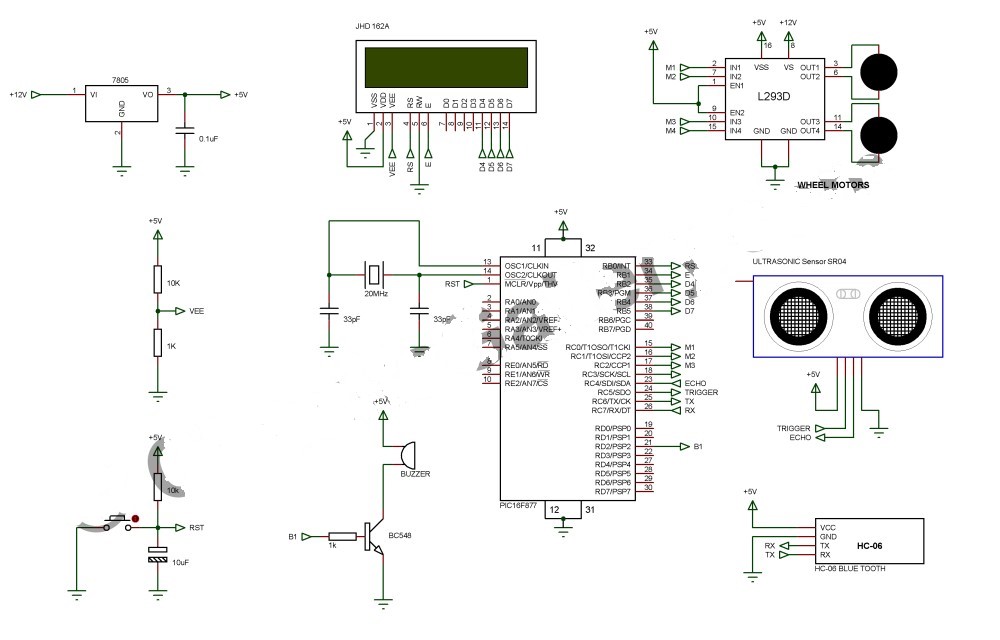 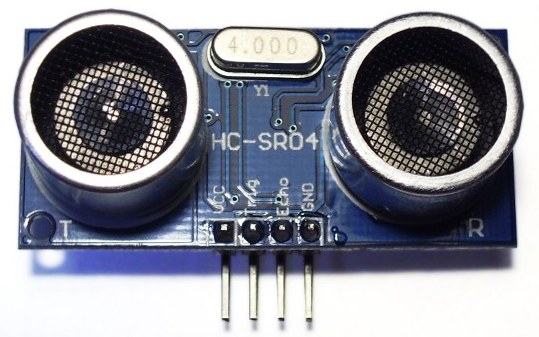 The distance is calculated by the formula

Where,
Speed= Velocity of light.
Time= Time between transmitted and reflected wave.

I have used 12V /1.2Ah rechargeable battery to operate the robot.