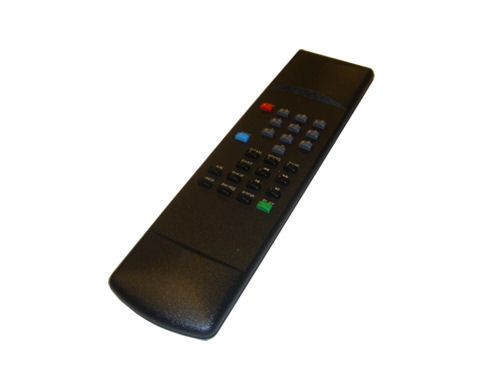 Your own build remote control with only one button or maybe you want to build a remote with more then hundred buttons.
It is possible, however, you need the PIC Basic compiler from Crownhill seeing that everyone has his own wishes and you have to fill in which button sends which RC5 code (mentioned in the RC5 tables, see here and here).
The TRANSMIT.HEX file underneath is only an example, a TV-remote controller with only 5 buttons, namely Stand-by, Program + and -, Volume + and -.
On basis of the downloaded PIC Basic example you can expand the program to your own wishes.
If you need more buttons but the PIC has not enough inputs free, you have to write your own routine which read the buttons when they are connected in a matrix or with use of i.e. a 74HC165.
To see what system- and command codes your remote-control sends, you can build an other (easy) project: RC5/RC6 codes on a LC-Display.

How to use the EQ PIC Development Board Video

EQ PIC DEVELOPMENT BOARD. ON-BOARD MODULES. HOW TO CREATE A PROJECT IN MPLAB X AND DOWNLOAD THE CODE ONTO THE...