Why PCB’s Are Vital To Computers


The printed circuit board is one of the most important electronic components in the world today. These boards, known as PCBs, are inside of all computers and other electronic devices like digital alarm clocks, coffee makers, smart devices, and mobile phones. If the devices did not have PCBs, they would not do anything. 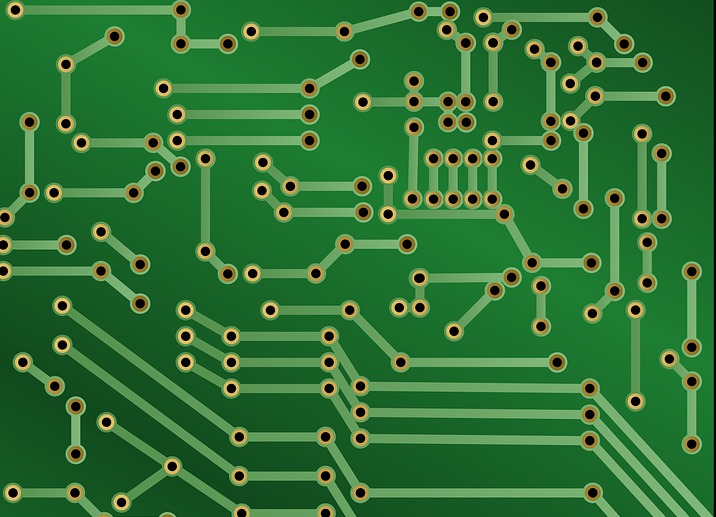 The Brain of the Device

It is easy to liken the PCB to the brain of the computer. These intricate boards can be made in single layers, double layers, or multiple layers. These layers include all of the tiny components that do the work to send electrical currents where they transfer it to give the computer what it needs to function properly.

How Many Fit Into a Computer

Stated by a pcb manufacturing company, the components are either wired or soldered to the board. Then, the boards are tested and eventually installed in the device. Some devices have more than one PCB, like a smartphone or a computer. Today’s smartphones have at least two PCBs, one to run the smartphone and another for the camera. Some have a third for the screen.

Computers usually have at least one PCB, called the motherboard. Most of them have a second board that runs the peripherals when they attach to a computer. Keep in mind that the peripherals also have PCBs. And when a computer and a peripheral are connected, some type of driver or app needs to be added to the computer.

How PCBs in Computers Have Evolved

Around the world, the first PCBs were put in computers in the 1970s. The first PCBs were used in the 1960s in calculators and other simple adding machines. As consumers have demanded smaller devices with more capabilities, PCB manufacturers have met their needs. The PCBs in smartphones, tablets, and laptops are significantly smaller than the ones used in the 1970s computers and some of the devices from the early days of electronics.

READ  What Should You Consider Before Choosing A Low Cost PCB Manufacturer.

PCBs are so precise and small that they are installed in computers and sealed from exterior elements. It can be hard to get inside the PCB of smartphones and tablets. You might catch a tiny glimpse of them in older devices, but the ones today need to stay far away from dust and other environmental debris.

Today, PCBs are continuously being upgraded by engineers and manufacturers. They continue to make them smaller and smarter. Consider that 40 years ago, you needed a separate PCB for your calculator, home gaming system, alarm clock, and radio. Now, all of those have been shrunk down to a single PCB that fits in a phone and fits in your pocket. But, without the PCB, that pocket computer would be completely useless. As engineers and innovators continue to look for ways to advance computers to the next level, they are designing PCBs with more capabilities. The latest PCBs help manufacturers build computers that learn through AI. They are also inside of cars that can drive themselves. PCBs are truly necessary for computers today and in the future.

The mass flow meter SFM4300 features improved sensitivity and precision, even for low flow rates. The small, compact sensor is...