F-Secure Foundry recently launched a crowdfunding campaign for their new, tiny form factor USB Armory MK II computer. The device which comes with a form factor that looks like a usb flash drive is an open-source, full featured USB computer with Bluetooth, USB-C ports, 512MB RAM and 900MHz and was developed as an improvement to the USB Armory computer dongle launched far back in 2014. 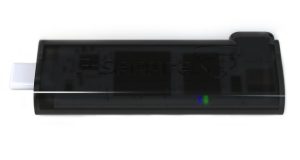 All of these features are not surprising, as, according to F-secure foundry, the USB MK11 was developed to help users with potential security applications like;

Some of the highlight features of the USB Armoury MK11 hardware include;